At dinner tonight my girl friend Bonnie asked me if I ever heard of Jet.com. She said it was a new competitor to Amazon and in many cases less expensive.
I had never heard of Jet.com so I told her that she probably got her facts wrong. She told me to check it out. I forgot all about it until I turned to my nightly ritual of checking in with a few tech sites.

The second I opened Engadget, I spotted a detailed post on the concept of Jet.com. What a coincidence. The biggest takeaway that I got from the Engadget post is that “the more you buy, the more rewards you receive.” This amounts to very big savings.

Read Wikipedia’s explanation of Jet.com. The founder, Marc Lore, was also the creator of diapers.com and soap.com, which he later sold to Amazon for $545 million.

I’m anxious for a few of you to try Jet.com and then report back if you think it’s a true Amazon competitor.

By now you have all heard about the Ashley Madison snafu. It’s all over the press. The website, devoted to married people who want to cheat, was hacked. That means someone broke into their database and is slowly releasing the names of 33 million users.

It may seem unreal, but 33 million people actually signed up with their real names, emails, credit cards, addresses, street addresses, phone numbers, and oh boy….. sexual preferences. The hackers revealed that the Ashley Madison patrons include execs from Bank of America, JP Morgan, Amazon, Department of Education, Boeing, and every big company you can think of.

There are tons of people who have a lot of explaining to do. I, myself, can take a big sigh of relief. A few years ago, a former client, was thinking of financially backing a new company that was going to compete against Ashley Madison. His friend, a former Ashley Madison executive, was going to head it up.

They both met with me to discuss my PR agency handling the account. They must have thought I was the biggest idiot alive. I had no idea who Ashley Madison was and what function it performed. I was hoping it had something to do with ice cream.

When they finally explained the concept to me, I went into utter disbelief. I was paralyzed with fear. I didn’t know if they were kidding or trying to trick me. I wasn’t taking any chances. I made up some stomach ache excuse and left the building. I never heard about their venture again and I’m not bringing it up. Amen!

This is for me. I can’t wait to buy a pair of shoes that turn into roller skates. All I will have to do is flip a switch when I get tired. I predict this project on Indiegogo will be the start of more roller skate shoe companies to come. It’s a natural.

This one is called Walk Wing. The shoes will be available in 2016. The Walk Wings strap over your shoes. A lever lowers the wheels to turn your shoes into roller skates and then the wheels retract when you want to walk again.

The WalK Wings will retail for about $100. If you contribute to the fund, you will get a discount. Click here to see the offer. Let me know if you buy a pair. 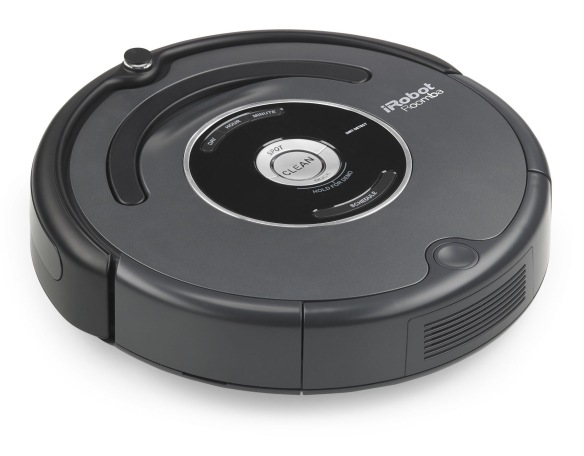 Eliot and I use our Roomba in Miami all the time. I love the freedom of not having to call in a housekeeper or actually vacuum the marble and wooden floors ourselves. All we do is turn on the Roomba and go to sleep. All of the hard work is being done for us.

Now all my friends who cut their own lawn can have the same luxury. The Federal Communications Commission (FCC) just granted permission for the Roomba-maker iRobot to expand its retail offerings to robot lawn mowers.

CNET claims that iRobot hasn’t officially announced plans to develop robot lawn mowers. A spokesperson said, “iRobot is constantly working to develop new practical robotic solutions to improve people’s lives, both inside and outside of the home.”

That sounds hopeful to me.

I wrote about Periscope last March when it was first introduced. Click here to see that story. Today, Periscope announced they surpassed 10 million users. That’s just four months in operation. Pretty amazing. I think that many of you would love it if you gave it a try. I will do a Periscope video and hopefully show it to you in the next Digidame post.

What makes a Periscope video so special is you are live as you record. You become the broadcaster. People who like your subject matter in addition to one’s family and friends, get to watch you in real time. All you do is download the app for iOS or Android and you are ready to go.

If you are currently on any of the social media platforms–Facebook, Twitter, Instagram, then you will enjoy Periscope. It’s the same social interaction that you enjoy when you follow people and they follow you, only live.

Just as a reminder, Periscope was purchased by Twitter for approximately $100 million last March. Today the founders, Kayvon Beykpour and Joe Bernstein, said they’re seeing over 40 years’ worth of video watched per day. I can’t even fathom that kind of time in 24 hours. Mind boggling. 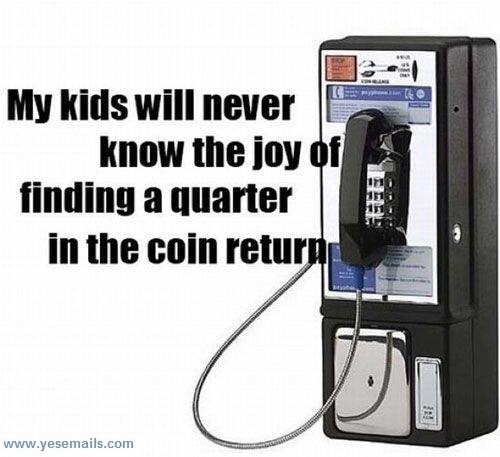 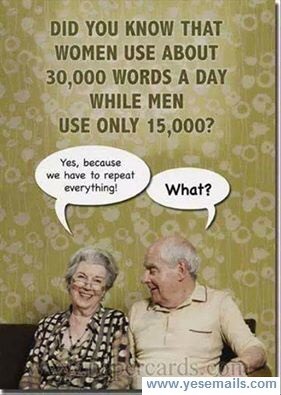 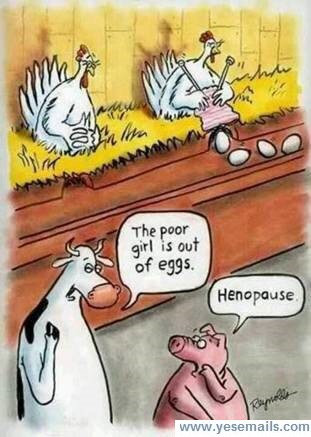 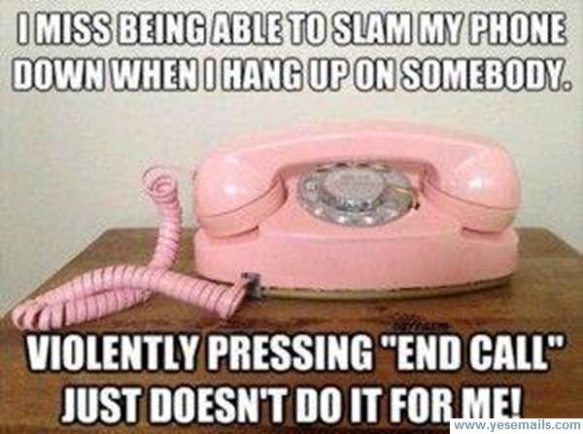 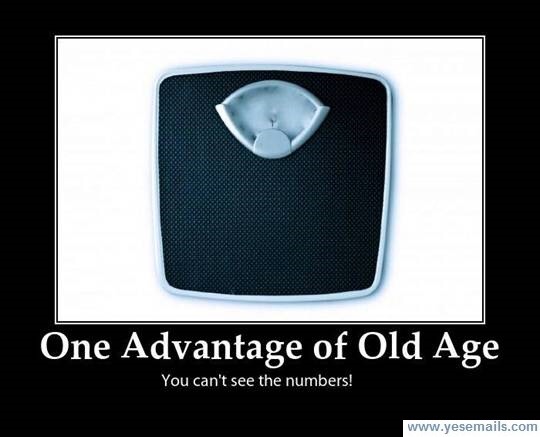 I am introducing you to a dog collar that’s on steroids. You may want to view the video a few times to understand the full capacity of the Buddy Collar. It has so many features that you will probably throw away many of your other devices.

The water proof, LED collar lights your dog in the dark, has a temperature sensor, an activity tracker, and a location monitor. The collar was the brainchild of Australian startup Squeaker. It connects via Bluetooth to an accompanying iOS (Apple Watch version included) or Android app.

One of the biggest selling points of the collar is that you can draw geofences on maps. That means you will be promptly notified if your pet steps out of the zone you designated.

The accompanying app also gives you an overview of your dog’s activity levels, food intake and vet appointments. The Buddy collar features a small OLED screen that shows the dog’s temperature, calorie intake and exercise for the day.

The Buddy is also connected to the Nest thermostat. It adjusts the air conditioner, or heater, based on your pet’s body temp. That’s pretty awesome.

They say that NYC never sleeps. How can we?  We are the testing ground for everything new. The latest is that Tesla is putting an additional 24 charging units in garages around Manhattan. I can’t wait to see this. I’m going to check one of them out in the parking deck at the Waldorf Astoria. Tesla wants to cure road anxiety. Too many folks in this area are worrying about the lack of charging stations. Tesla wants to make sure there are no excuses for anyone to buy an electric car. Read more about it in Engadget.

Do these New Yorkers look like they need an excuse for something they really want to buy? I live in a Manhattan building with some of the same neighbors for decades. I can immediately count 25 long timers like me. They say that New Yorkers are not friendly. We are very friendly, but we know our boundaries. We don’t knock on each other’s door. We always ask the doorman to call first. It’s kind of like, “good fences, make good neighbors.”

Tonight, a group of us sat on our roof reminiscing about the past. City lights, wine and lots of life. Yes this is our roof deck. Nothing fancy but it does the trick. 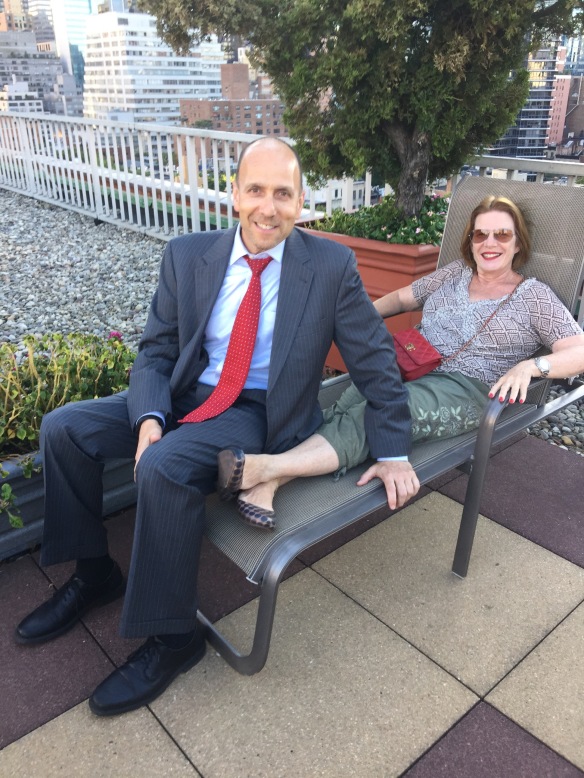 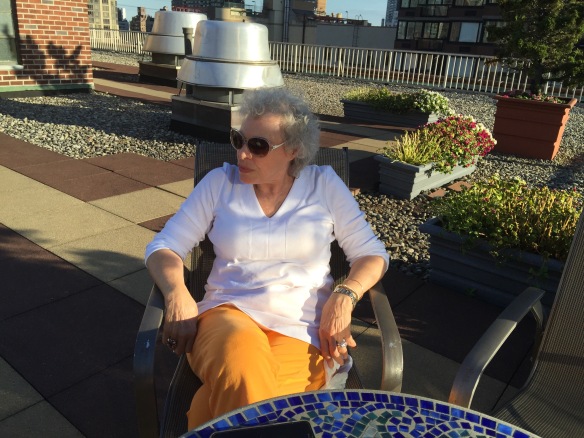 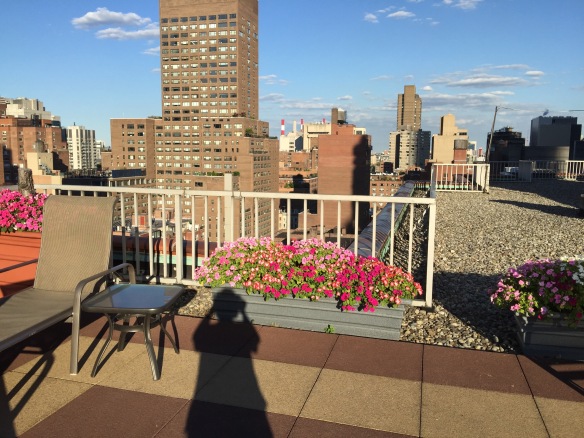 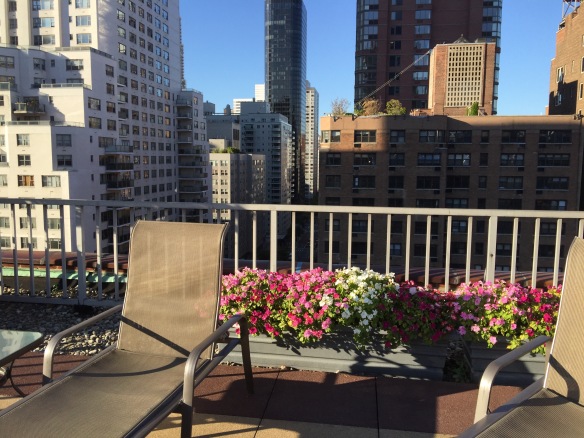 I felt like I was in the land of automation this morning at the Miami International Airport. First, we were greeted with more check-in computer screens than ever before, then we got directions from a full motion information display and finally a Minion chased us around  until we agreed to enter the store the character was pitching.

Was someone trying to tell us something? 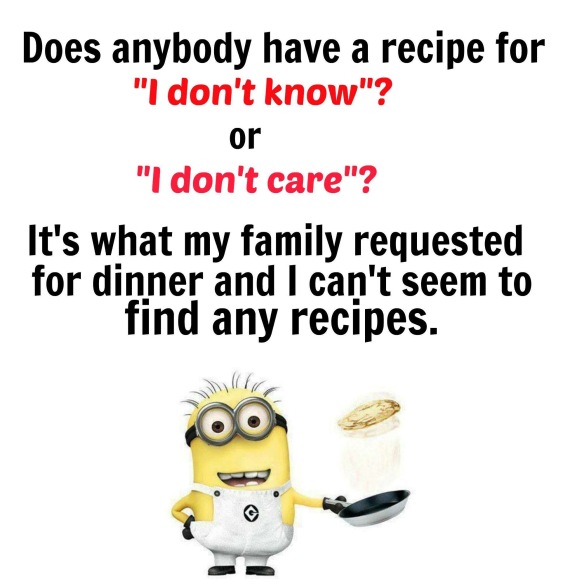 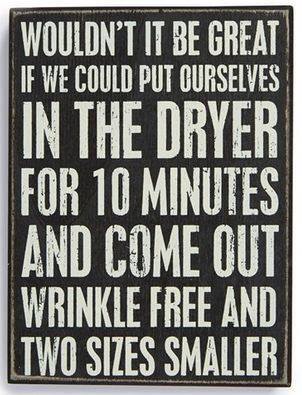 Lois Whitman-Hess decided to start this blog because she feels it is important for the 55 plus crowd to be aware of an ever changing digital world. The real challenge is just not understanding what these technologies do, but how to use them.

Send tips, questions and friendly notes to DigiDame at lois@digidame.com.